I have been messing around for a little while now connecting my Nexus 7 and various Canon cameras and other devices together, I tried connecting cameras, hard drives and memory cards to various apps free and paid for and these are my findings.
For camera control see this post
I tried numerous cables and kit some worked some didnt

The first thing you need is a OTG (On The Go) cable these cost very little the 2 I bought to try (different makes) where £1.25 and £1.29 from ebay including delivery.

This card reader worked faultlessly loading the folder list quickly and the data transfer was pretty nippy it cost £2.85 from ebay 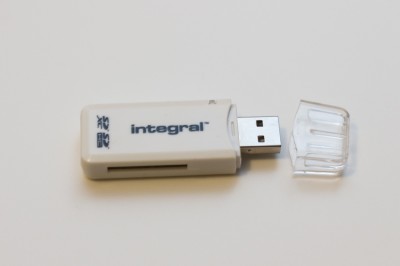 here with the OTG cable and an SD card inserted

And here connected to the Nexus 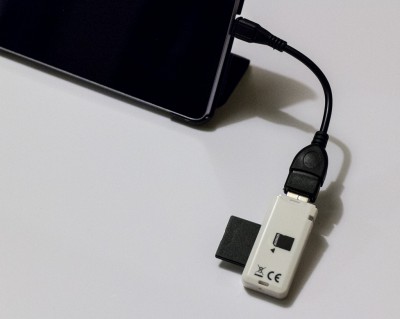 I also tried various hard drives and out of the ones I have the only one that would work was the Samsung the others couldn’t get enough power to fire up and just clicked away maybe they would with an additional 5V supply as they had a socket for extra power which the Samsung doesn’t have and thankfully didn’t need that drive also worked nicely.
See update at the end of this post 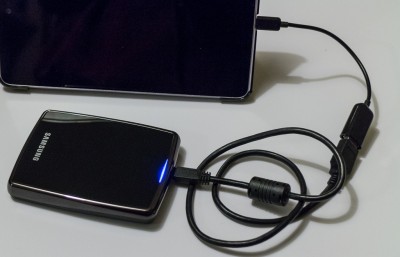 So now I have my devices able to talk to each other I tried various apps to transfer files and also look at camera images in raw and jpeg format.

The program I found the best for transferring files was Nexus Media Importer it just worked all the time and can also be used to stream video and music from attached devices where the other programs where more limited.

Now what does all the above do

Ok I have persevered with this connection to other devices and the problem with using a portable hard drive.

The biggest issue I thought was supplying enough juice from the nexus to spin up the hard drive as many need more juice than the nexus can supply, I tried all sorts of things and even with a Y cable that has a mini connector for the hard drive and 2 usb male connectors one to go onto the OTG cable fitted to the Nexus and the-other to connect either to a PC USB socket or some power output for USB that connects to the mains that includes the Nexus power supply plug (handy).

What gets it to work consistently is the order in which you connect up and to make things easier I only use the Nexus media uploader app to control things .

Connect the mini usb plug from the y cable to the hard drive and the data end to the OTG socket then connect to the nexus ……….the drive will start to click then plug in the power feed USB plug to a power source and it works ………and it did for me every time.

It looks like to get it to work you need to find out the connection 123 and once you do you are good.

I can now access read and write to all my USB data sources ………..nice